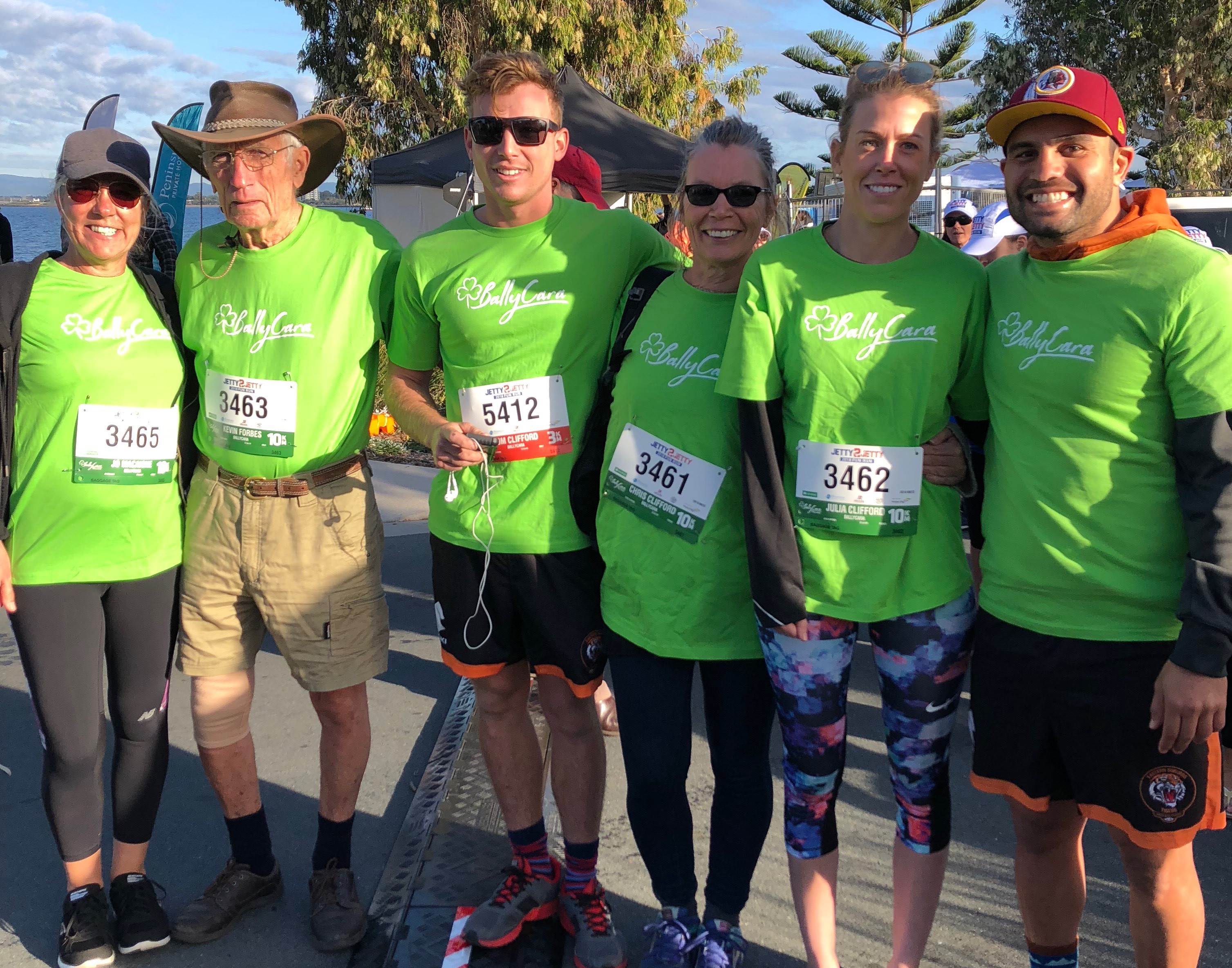 When he was 13, he met his wife, Helen who lived across the street from him. Today, the pair own a motorhome together and have completed countless Australian adventures throughout the years – “All over Australia, you name it,” Helen said. Their most recent trip was to Western Australia (WA). Kevin’s favourite place they visited during this expedition was Kalumburu, a very remote community of approximately 467 people and the northernmost settlement in WA. It was during this trip that Kevin’s great handyman skills came into play, saving the pair from becoming stranded in the middle of vacant dirt roads.

Categorised in: Friends In Focus