Home > Our Story > Colin and Bruce 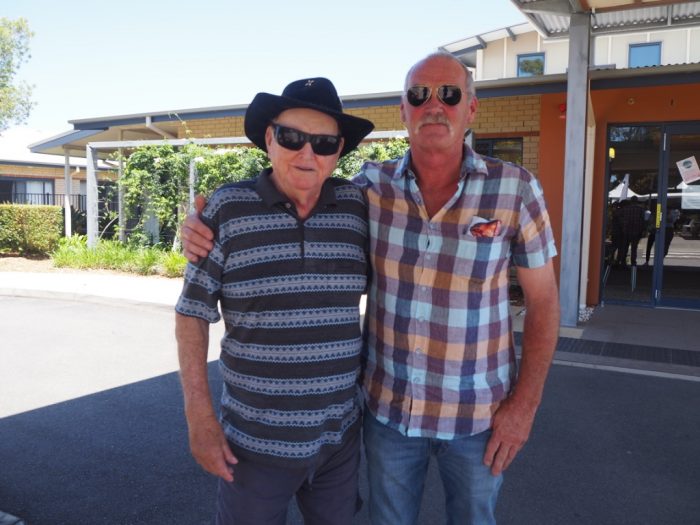