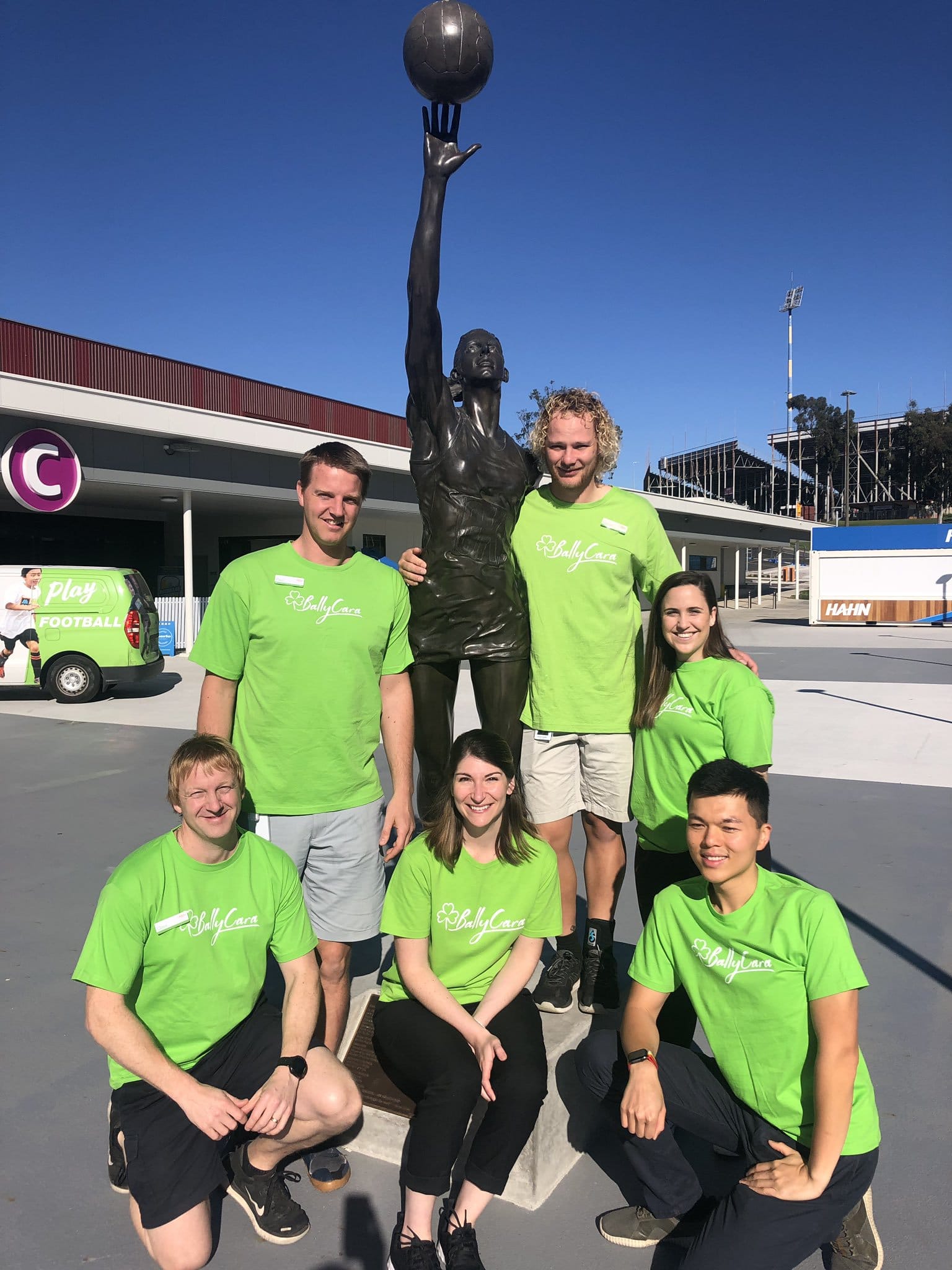 This month, a group of our BallyCara certified Exercise Physiologists attended the first inaugural BallyCara Walking Netball Festival at the Queensland State Netball Centre to mark our partnership with Netball Queensland.

Walking Netball offers you the opportunity to play the regular netball game but with a few simple changes: take four seconds to pass the ball (instead of three), take an extra step on catching the ball and keep a four-foot distance when defending.

BallyCara looks forward to what 2020 will bring for Queensland’s Seniors.